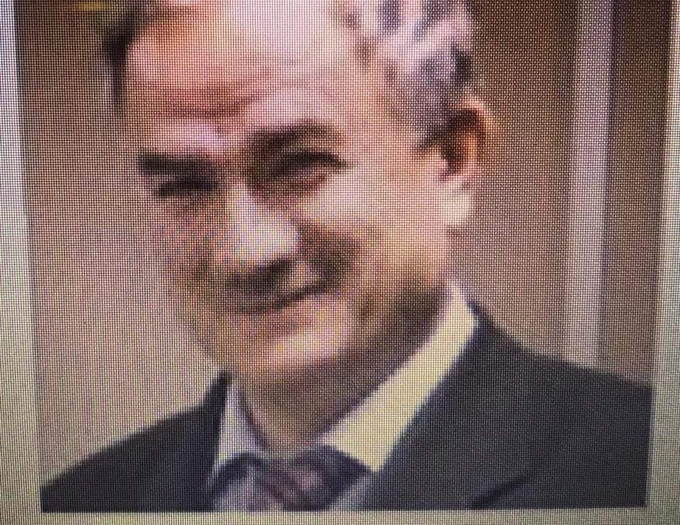 A Turkish man, arrested on charges of post-coup charges, has passed away following a brain surgery at an Eskisehir hospital, media reported Wednesday.

The arrestee, named Ali Ayverdi, was the regional manager of Surat Cargo in Eskisehir until the courier was closed down by the government over ties to the Gulen movement.

Medya Bold reported that Ayverdi had been diagnosed with brain tumor, implications of which include memory loss, psychological issues and lack of ability to walk.

Bold added that the Justice Ministry ignored calls by his family members to release him on judicial control. He was taken only to a hospital for a surgery where he later passed away.

Turkey survived a military coup attempt on July 15, 2016 that killed 249 people. Following the putsch, the Justice and Development Party (AK Party) government along with President Recep Tayyip Erdoğan pinned the blame on the Gülen movement, initiating a widespread purge aimed at cleansing members of the movement from within state institutions, dehumanizing its popular figures and putting them in custody.