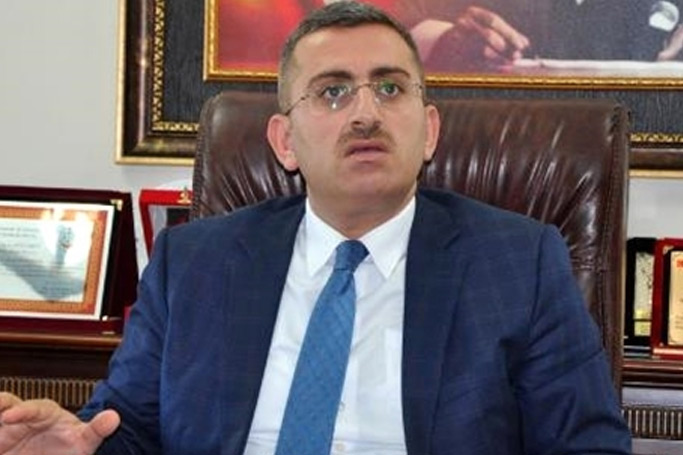 Disorganisation within “Torture Group in Bartin” has started with the beginning of trials.
While perpetrators were engaging in torture, they gave the name of instigators to the victims saying that they were authorized by the governor, the chief prosecutor, and the police chief.

Former Chief Prosecutor Ibrahim Bozkurt who were assigned to a lower position later, issued a press statement regarding torture allegations appeared in the national media.
He said that; Police officers should perform their duty lawfully. If someone violates the law, they should be punished”.  Despite such heavy criticism, he didn’t mention about 47 alleged torture cases in Bartin during his duty term.
It is evident that Ibrahim Bozkurt attempts to get rid of allegations with such a statement.
47 torture cases recorded in the courts and two more in the prosecution office. Despite these 49 torture claims, no action has been taken yet.