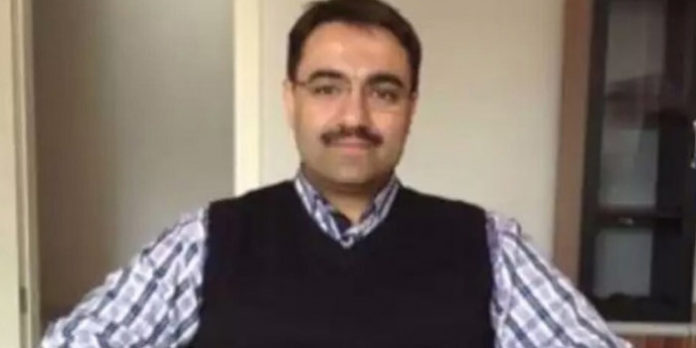 Erdem Kızılkaya, who is in Kepsut Prison in Balikesir Province for 22 months waiting for a trial, kept in solitary confinement for the last 16 months. According to law, solitary confinement cannot be more than 20 days. TV, newspaper and garden are forbidden. Due to the severe torture, he can not walk, his feet are swollen.