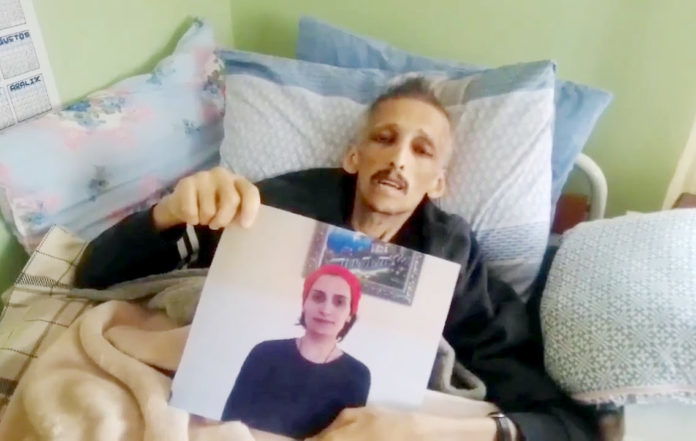 Grup Yorum music band has released a statement and announced that its bass guitarist İbrahim Gökçek has ended his death fast on the 323rd day.

“Our resistance has achieved political victory. The whole world has heard about our resistance. We hope that our concert application will come a positive conclusion,” the statement of the band has read.

This morning, MPs, artists and representatives from rights organizations made a statement for the press in front of the house where Gökçek stays in Küçükarmutlu. Speaking there, Human Rights Foundation of Turkey (TİHV) Chair Şebnem Korur Fincancı has stated:

“Life has won. We said that their demands were our demands. We have been struggling to create an environment where they can sing their folk songs freely and we will continue this struggle.”

The family of Gökçek have also extended their thanks to everyone who has supported them in this process. After the statement, İbrahim Gökçek has been taken to hospital in an ambulance. (AS/SD)