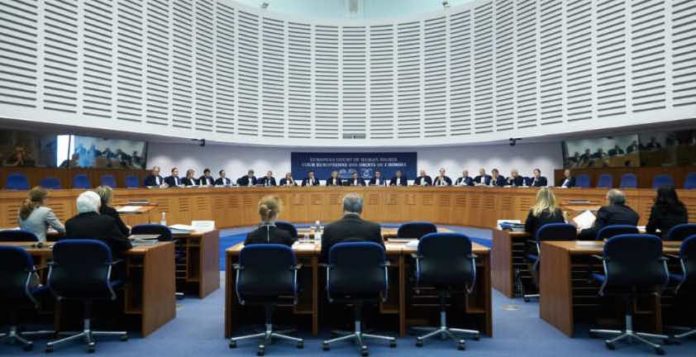 The European Court of Human Rights (ECtHR) on Tuesday ruled that Turkey had violated the right to respect for private and family life of inmates Abdülkerim Avşar and Abdülkerim Tekin, who were held in prisons far from their homes.

The rights court also ordered Turkey to pay 6,000 euros in compensation to each inmate.

Relying on Article 8 of the European Convention on Human Rights, the applicants complained that their requests to be transferred to prisons closer to home had been rejected.

Avşar was being held in the F-type prison in Kırıkkale, whereas his family lived in Diyarbakır. His mother, who was suffering from Parkinson’s disease, was unable to travel. In June 2008 Avşar’s lawyer asked the Ankara Directorate General of Prisons to transfer his client to a prison in the province of Diyarbakır. Avşar twice applied to the Directorate General of Prisons attached to the Ministry of Justice for the same purpose. The Ministry of Justice denied his requests. Ten years after his application was filed, Avşar was transferred to the Diyarbakır T-type prison, on May 25, 2018.

In November 2011 Tekin, who was in Kırıkkale Prison, applied to the Ministry of Justice to be transferred closer to his family, who lived in Siirt, 1,500 kilometers from Kırıkkale. The ministry rejected his application on the grounds that the prisons to which he had asked to be transferred had reached full capacity.

The ECtHR ruled that the prison administration’s arbitrary rejections also constituted a rights violation, saying, “All detainees and convicts can apply for a transfer from their prison to a place close to their families.”