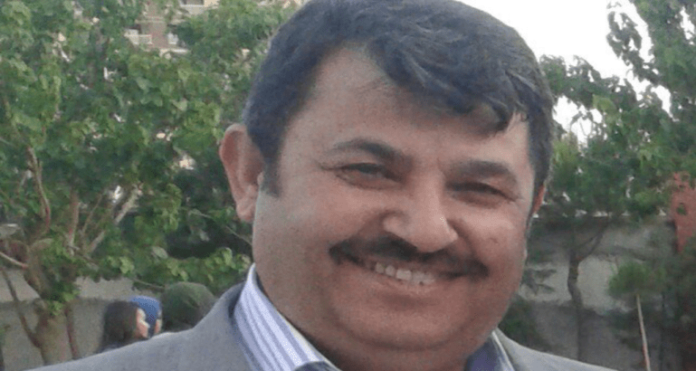 One more Turkish teacher lost his life on Monday because of maltreatment and negligence of Turkish authorities during his stay in prison under the rule of emergency declared in the aftermath of a controversial coup attempt on July 15, 2016 in Turkey.

It was reported that jailed teacher Lokman Ersoy, whose repeating requests for release with pending trial over his worsening health conditions in Balıkesir’s Kepsut Prison was rejected by the prison management and legal authorities. Since his health conditions have deteriorated more severely he was eventually released from prison a few days ago. However, it was too late and Ersoy lost his life since he could have not got on-time health treatment.

According to the report, the health condition of Lokman Ersoy, who was jailed over his alleged links to the Gülen movement and whose repeated applications for having health treatment were rejected by the authorities, has become worse during his stay in the prison.

However, as a result of efforts for a long ğeriod of time, Ersoy was eventually released from the prison just a few days before his death. Due to the worsening of his health problems, the medicines and treatments at the hospital have not given any result and Ersoy lost his life in an İzmir hospital on Monday.

It was also claimed that, eight petitions submitted by Ersoy, who was kept at A-2 Ward of Kepsut Prison, to the authorities to visit an infirmary were also rejected by the prison management.

Therefore the health conditions of Ersoy have worsened and eventually he was emergently taken to a hospital by an ambulance. He was diagnosed to have stone or tumor in his gallstone and cancer during his first examination at the hospital. It was also reported that Ersoy had always hemorrhoids during his long stay in the prison.