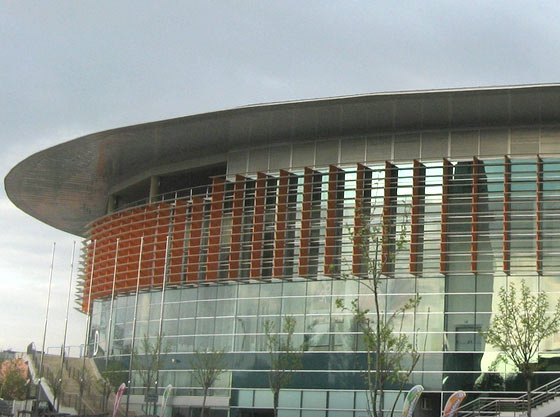 On April 26, 2017, Detainees in The Ankara Arena were tortured by police officers. According to witness and victim statements, Police Officer Huseyin Canturk put a sack over the head of S.A. and beat him up severely.

Another victim stated that he saw police officers raping a man with a baton. Police officers stripped people completely naked and used high-pressure water hoses on detainees.  Then,  Police officers zip-tied them to chairs and continue torture by placing big ice chunks to their laps.

The police officers involved in torturing: