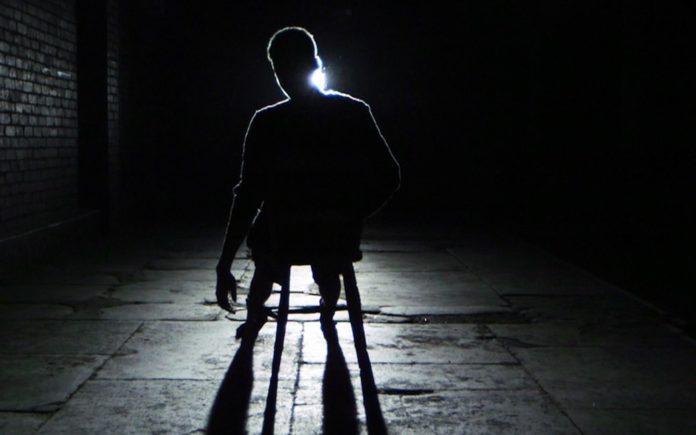 Atilla Yazar, the head of the Urfa branch of the Human Rights Association (IHD) and Eren Keskin, the vice-president, said that they have received complaints of torture from Urfa since 2015. The detainees are first taken to the anti-terror branch (TEM) of the Urfa police directorate then they are taken to a cave. They say that they have been tortured heavily.

A detainee called Mazlum Dagtekin said that there is a cave of torture filled with tools of torture in the town of Ceylanpinar. He said that they [the police] torture people under the control and supervision of the prosecutor. First, they blindfold them. Then they put a sack on their heads. And they blindfold them again on those sacks. Stripping detainees naked is one of their primary methods.

“Mazlum also said: ‘They put my head in a well. They raped me. They stripped me naked. They inserted a nightstick in my anus. They made me sit on an armchair. They tied my feet with construction wires. They shackled my hands to the armchair. They hit my stomach and chest cavity with nightsticks and punches. Later they tied my hands with a wire and made me swing into a well. They urinated on me. One of the police officers took out his penis and told me to lick it. While all of these things were done to me, the prosecutor was there.’

“At night, they took Mazlum outside. They tied his feet and put a gun to his head. Then they gave him the gun and told him to kill himself. Mazlum told us that at that moment he wanted to die so much that he pulled the trigger without thinking about it at all, but the gun was empty. To bring a person to a point where he wants nothing else but to die is the worst of all tortures.

The Urfa Anti-Terror branch is a place where people are openly exposed to sexual torture. “Five women that we spoke to were exposed to heavy sexual torture,” added Keskin. “All of them were frisked bare-naked. They touched their bodies. They applied methods of torture that I cannot verbalize here. The women do not want us to express these things. For women who are exposed to sexual torture express what they have experienced with much difficulty. Due to the certain understanding of honor that is exposed on us, they are ashamed, scared and timid. We understand them. But we will write what they have told us in our report and present it to the United Nations.

This is what all the detainees were told. ‘We are a special team. We came here from Ankara for you. We will commit all kinds of torture to make you speak.’”