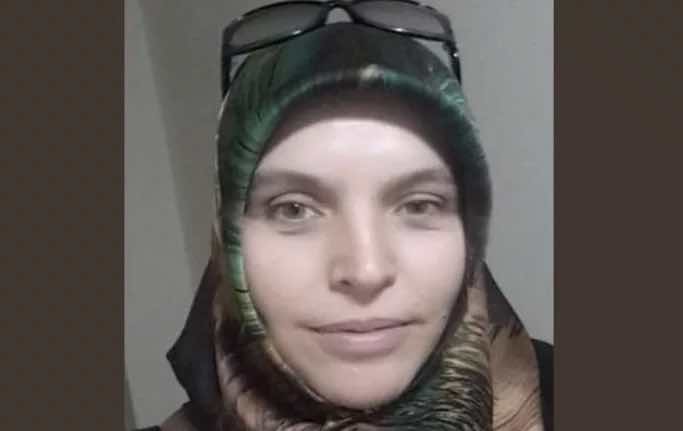 Hanife Çiftçi, who was jailed in June when she was seven weeks pregnant due to her alleged links to the Gülen movement, lost her unborn baby and was sent back to prison from the hospital on the same day, the tr724 news website reported on Wednesday.

Çiftçi, who was put in pre-trial detention on June 27 in Osmaniye in southern Turkey although she had complications and bleeding, was hospitalized on July 31. It turned out that the 12-week-old baby had no heartbeat and the doctors had to perform an abortion.

Although the woman had the risk of developing an infection following the abortion due to the unhygienic conditions in prison, she was jailed again despite several petitions demanding her release.

Çiftçi’s husband, Salih, tweeted, “It is hard to understand this lack of remorse.”

Hanife Çiftçi will appear in court for the first time on Oct. 2.

Turkish law requires postponement of the arrest of pregnant women until they give birth and the infant reaches the age of six months.