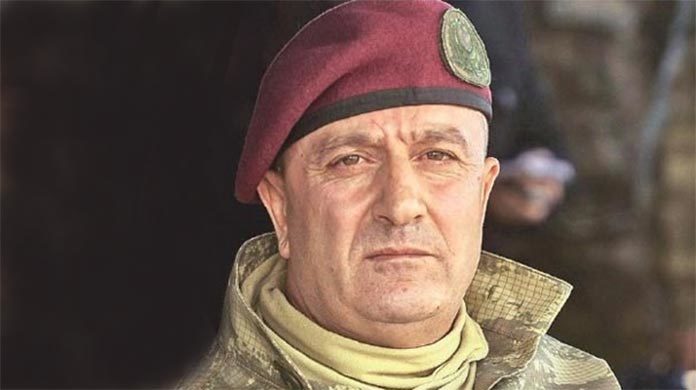 Turgay Usanmaz, the coordinating officer for the special forces commander and one of the coup attempt suspects, said during a court hearing on June 6.  Usanmaz added that he was of the belief that Gen. Aksakallı had prior knowledge of the coup attempt.

Turgay Usanmaz also said while he was under detention, he was subjected to acts of torture and that it was Special Forces Commander Lt. Gen. Zekai Aksakallı who tortured him. He also stated that Zekai Aksakallı threatened him with raping his wife and daughters.