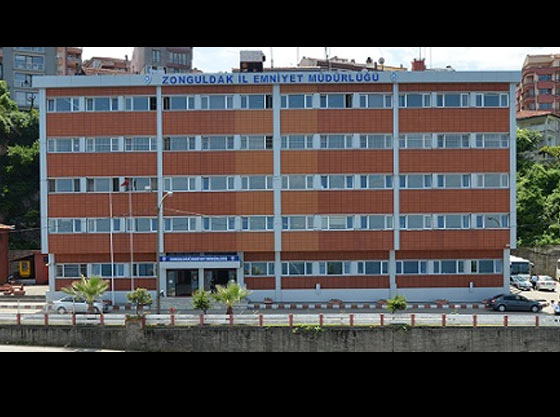 Murat Hamurcu who had been detained twice and gave his statement before, detained again in Zonguldak. He was forced to sign a pre-written statement. After refusing to sign it, his wife with a 10-month baby were detained.

According to witness and victim statements, police officers listed below committed torture crimes in Zonguldak.